The Strangest Trade in the History of Sport

On March 4, 1973, it was announced New York Yankees pitchers Mike Kekich and Fritz Peterson would be holding separate press conferences that day.

Both men would be announcing a trade, nothing unusual in baseball where players move around more than children in the back seat of a car.

The assembled media got ready to learn where each of them was being traded.

Mike Kekich explained the trade to the media. The two pitchers were not trading teams, they were trading wives. Not just wives, their entire families, even their dogs.

Former teammate Jim Bouton, would later remark, “I can see trading your wife, but the dog?”

Titus O’Reily and Mick Molloy look back at one of the most bizarre sports stories of all time and discuss how it all worked out for the couples involved, plus a detour onto Yankees owner George Steinbrenner’s haircut policy. 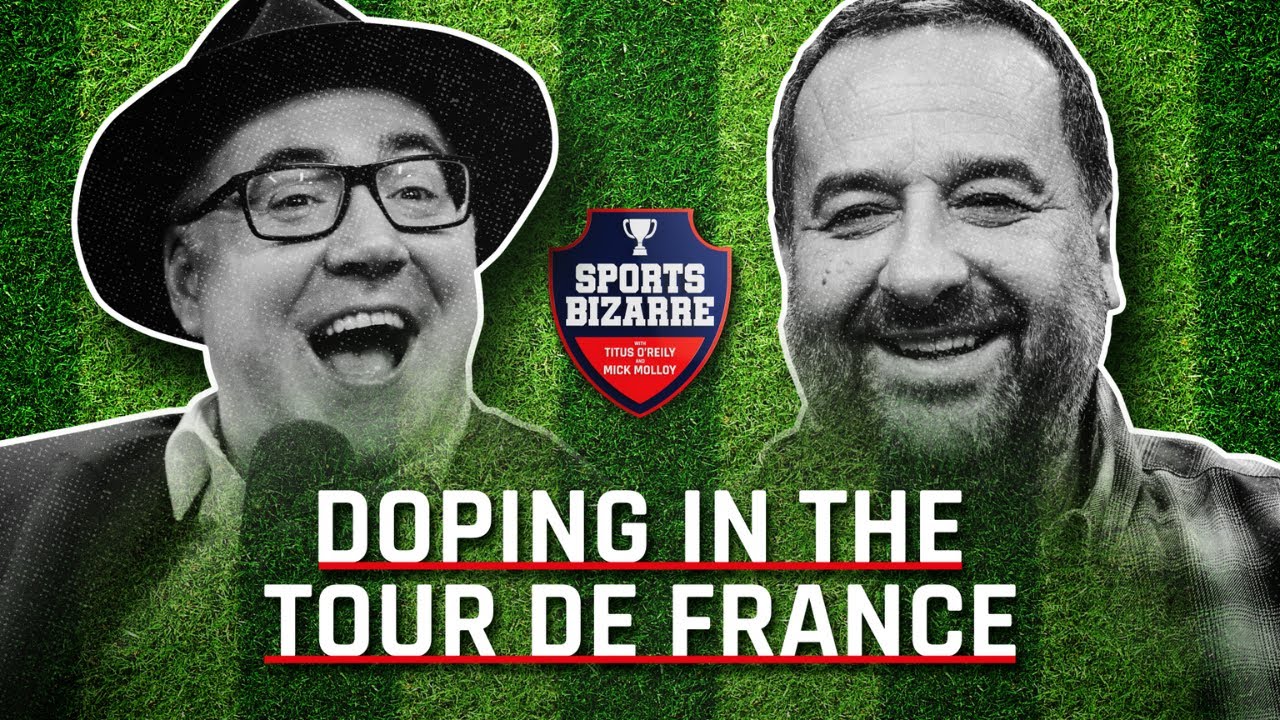 Doping in the Tour De France 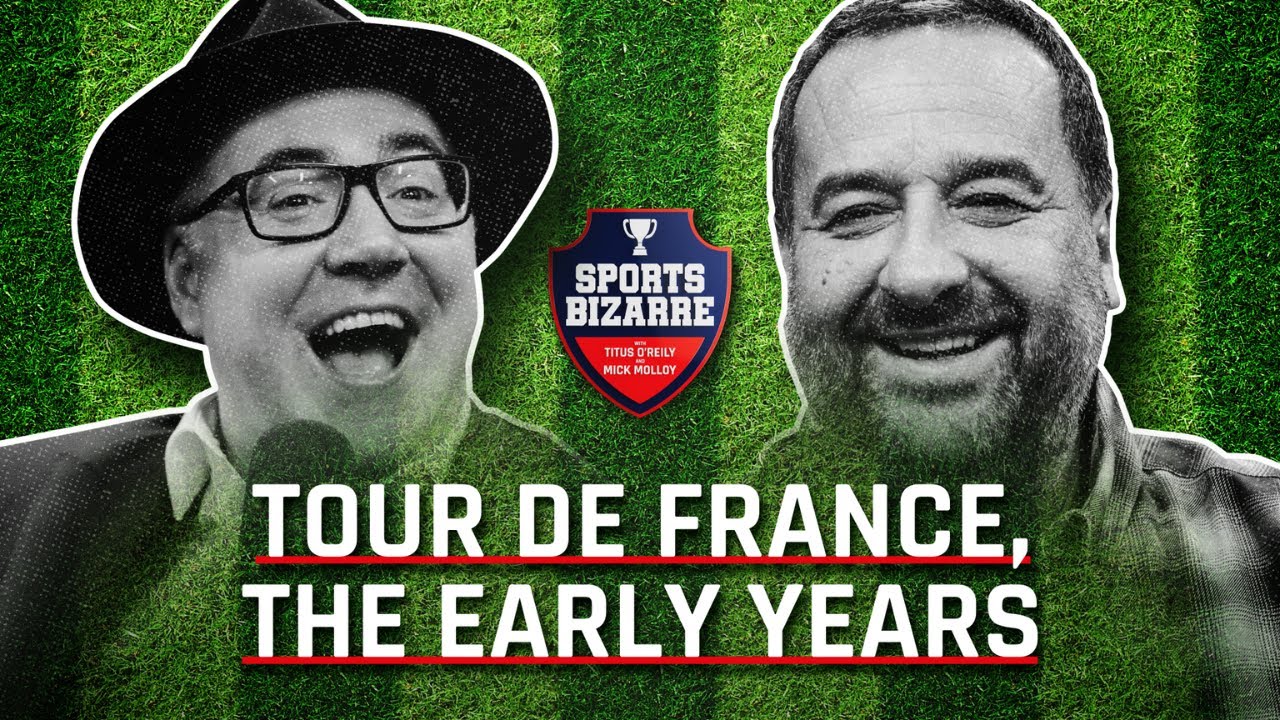 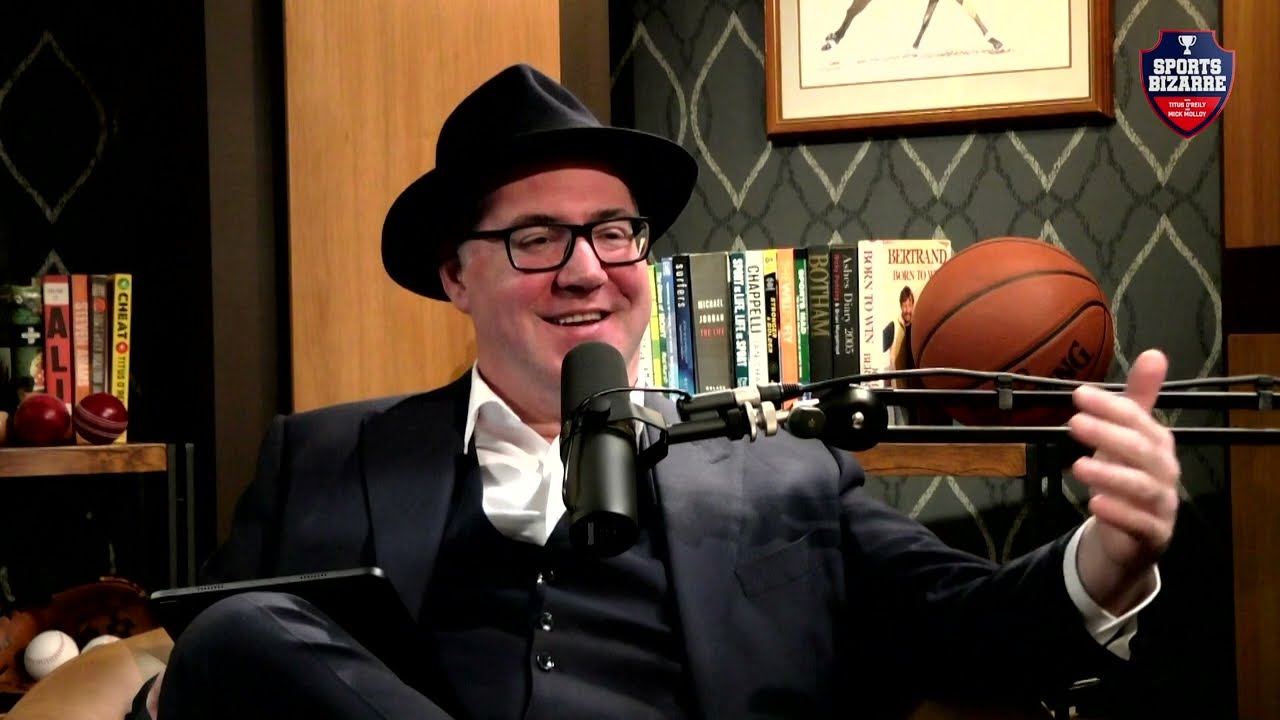 Dont' miss out on future episodes

Subscribe Now. Leave your email address below to be notified when new podcast episodes are released.

We care about the protection of your data.